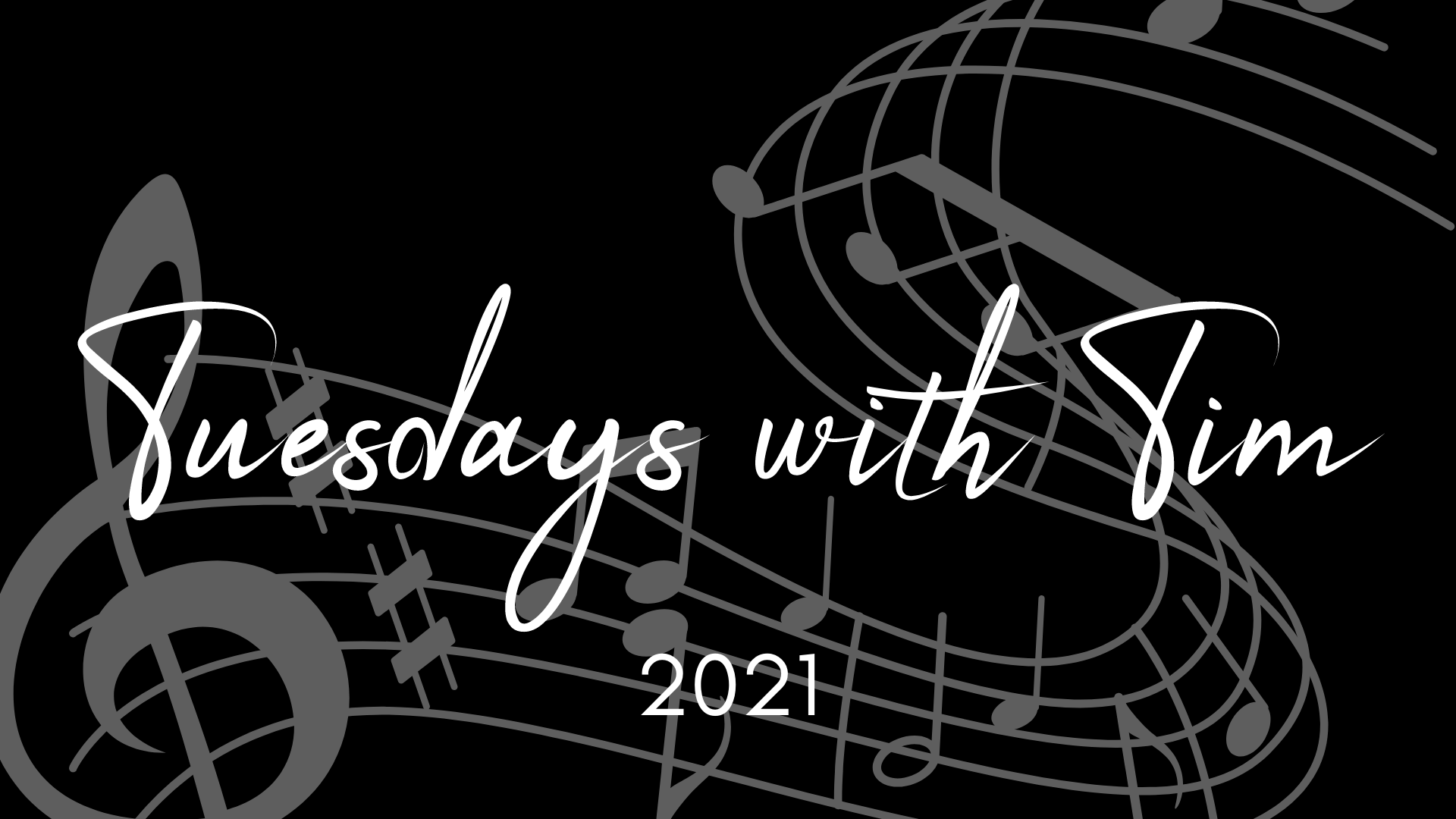 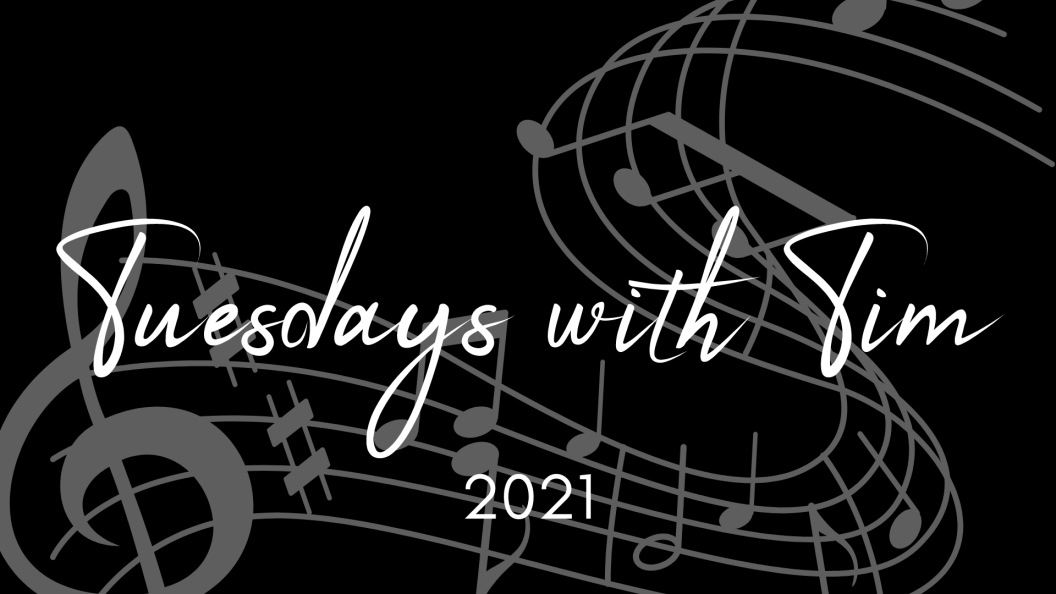 Tim has worked as a church musician in the Philadelphia metropolitan area since 2000. Tim came to Wayne Presbyterian Church in the summer of 2007 when he was called to serve as the Associate Minister of Music. In June 2015, he succeeded Jeff Fowler as Minister of Music after 23 years of Dr. Fowler's ministry at Wayne Presbyterian Church. Tim directs the Chancel Choir, the Wayne Oratorio Society, and the Westminster Choir (comprised of youth in grades 6 -12).

Originally from Landenberg, Pennsylvania, he holds a Bachelor of Music in Church Music from St. Olaf College in Northfield, Minnesota where he worked with renowned church musician and composer, John Ferguson, and Anton Armstrong, director of the St. Olaf Choir. At Westminster Choir College in Princeton, he studied under international performer Stefan Engels and received a Master of Music in Organ Performance. Prior to Wayne, Tim served at St. Paul's Lutheran Church in Doylestown where he was Director of Music for four years. At St. Paul's he led the church's chamber choir, graded children's and youth choirs, handbell choirs, brass choir, instrumentalists and its Sacred Music series. As an organist, he shared the responsibility for Sunday services. From 2012-2015 he directed the Villanova Singers, a men's choral ensemble at Villanova University. He served as the Dean of the Philadelphia Chapter of the American Guild of Organists from 2013 - 2015, having served previously as Sub-Dean. In 2010 he made his Kimmel Center debut in the One Joyful Choir concert, a Philadelphia Presbytery project and again in 2012 - 2015 for Fred J. Cooper Memorial Organ Day at the Kimmel Center. In February 2015 he performed in concert on the Longwood Organ at Longwood Gardens. He has served as an adjunct teacher to the Community Conservatory of Music in Doylestown and served on the Executive Committee of the Philadelphia Chapter of the American Guild of Organists.

More from Tuesdays With Tim 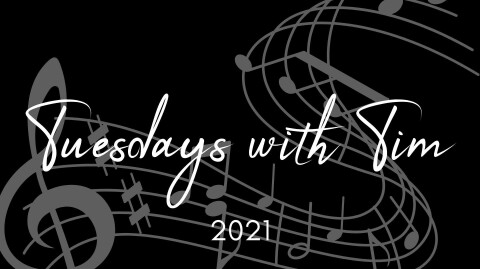 return to Tuesdays with Tim